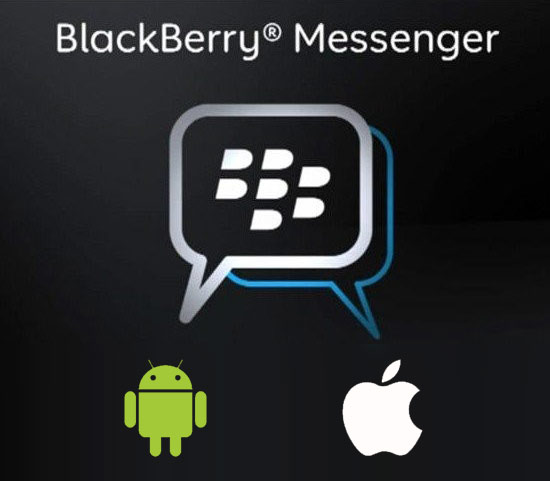 BlackBerry recently announced that its messaging service (BBM) will be going multi-platform, and is being released for iOS and Android as a free application this summer.

BlackBerry is aiming to deliver a “fully featured” BBM experience to operating systems of rival smartphone companies. It will be compatible with iOS hardware running iOS 6 and above, and compatible with version 4.0 and above for the Android.  BBM’s move to Android and iOS depends on approval from Google and Apple.

Thorsten Heins, CEO of Blackberry, said it’s time they bring BBM to a larger audience, regardless of the mobile device being used. Mr. Heins also said that although they’re starting with messaging and groups, Blackberry will eventually offer voice, screen share and channels as well.

The company believes BlackBerry 10’s prospects are strong enough that they’re confident BMM will become an independent messaging solution. BlackBerry believes there won’t be a shortage of competition from WhatsApp and other messaging applications because they’ve already had a huge success across mobile platforms.

Have questions about the BlackBerry and how to use the BlackBerry in your Ottawa business, give Fuelled Networks a call and we can take care of your business technology needs.