All Versions of Windows Affected by New SMB Flaw

Taking notice of vulnerabilities is absolutely crucial – and there’s one you need to pay attention to right now. 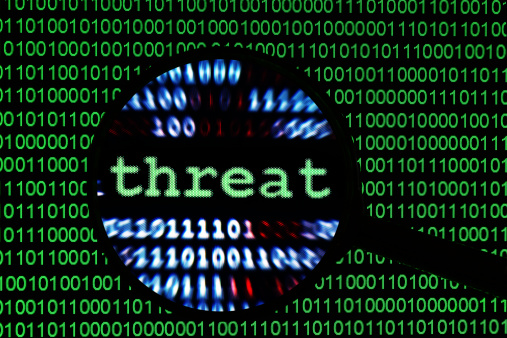 There’s a serious vulnerability in all supported versions of Windows that allows attacks to steal your credentials from valuable services.

The bug is related to the way Windows and other software handles some HTTP requests. Researchers are saying it affects a huge variety of apps including iTunes and Adobe Flash.

The problem is an extension of something known as Redirect to SMB. It’s a weakness that enables attackers to force victims to try to authenticate an attacker-controlled server. Basically, it’s a way for them to steal credentials by hijacking communications from legitimate web servers, then sending them into malicious SMB servers that force them to produce the victim’s username, domain, and password.

The Redirect to SMB not only affects all current versions of Windows, but also Flash, GitHub clients, Oracle software and many other security applications. What’s especially worrying is that once a hacker gains victim’s credentials, the passwords can be cracked offline.

On a Windows 8.1 laptop, more than 50 different HTTP connections were made after a restart – within just 5 minutes, most of those could be hijacked by an attacker. The sources of the connections range from OEM “update checks” to weather and news applications.

Experts worry that the vulnerability could be used as part of a multi-stage phishing attack. First, hackers exploit vulnerabilities, then after getting a user to click an email link, they take the attack further. Getting the user to log-in to a fake portal or download software to their machine.

Don’t fall victim to an attack or leave your network open to risk.

To get in contact with an IT team that will talk to you about these issues and help ensure you’re properly protected, contact Fuelled Networks at info@fuellednetworks.com or by phone at (613) 828-1280.