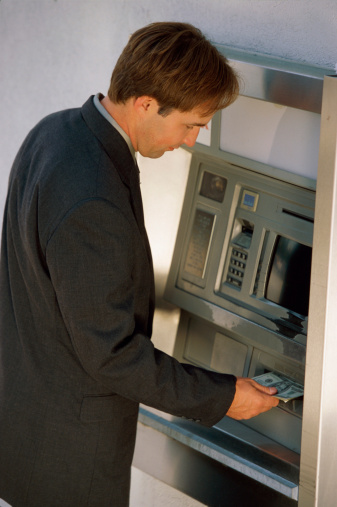 Automated teller machines, commonly known as ATMs, are essentially computers. While they’re not traditional PCs, there’s a user interface, a screen, a processor, various hardware, and an operating system. Did you know most financial institutions are running Windows XP on their ATMs? This is a recipe for disaster when it comes to the end of support for Windows XP on April 8th, 2014.

Many banks, credit unions, and other ATM operators are scrambling to upgrade their systems to Windows 7 in order to maintain compliance with industry security standards, however, versions of Windows XP power roughly 95% of the world’s ATMs.

Since June 2008, Microsoft has warned businesses about the end of support for Windows XP in April 2014. Yet so many businesses continue to ignore the warnings and run Windows XP. Microsoft recently announced that it will continue updating its malware protection services until July 14, 2015, but ATM operators are still encouraged to switch operating systems as soon as possible.

According to Microsoft’s Malware Protection Center blog, “Our research shows that the effectiveness of antimalware solutions on out-of-support operating systems is limited. Running a well-protected solution starts with using modern software and hardware designed to help protect against today’s threat landscape.”

To learn more about the security threats facing ATMs running Windows XP after April 8th, 2014, give us a call at (613) 828-1280 or send us an email at info@fuellednetworks.com. Fuelled Networks can help you migrate to a supported operating system to protect your ATMs.