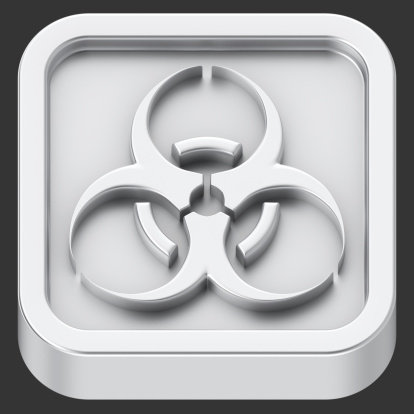 Security researchers discovered another form of malware that targets Android devices. The latest malware, known as Simplocker, is a malicious app designed to encrypt photos, documents, and videos stored on your mobile device. Once your important files are encrypted, the malware developer demands a ransom fee to unencrypt the files.

According to Robert Lipovsky, a malware researcher, the malicious app appears to target users in Eastern Europe as it addresses users in Russian and demands payment in Ukrainian hryvnias. However, the strong encryption and sophisticated social engineering shows the malicious app is powerful enough to become a widespread threat.

Feeling worried about the latest malicious app? If your device becomes infected, a message will appear, stating:

But what happens to your data? That’s simple: the malicious app scans the device’s SD card for various files, then encrypts the files using an advanced encryption standard. Fortunately, users can reboot their device into safe mode to remove the malware, however, all of the encrypted files will be deleted. If you’re truly attached to your files, it’s possible to restore the files – but there’s a lot of effort involved: you must recover the AES key stored inside the malware.

If you own an Android device, you’re using one of the most malware-ridden mobile operating systems available. And there’s a few important security measures to keep in mind:

Looking for more information about the latest malicious app? Give us a call or send us an email. We are here to help you protect your sensitive data against a wide-range of emerging mobile threats.