Beware: The New CryptoWall Ransomware Can Enter Your System On Its Own Without Any Actions On Your Part! 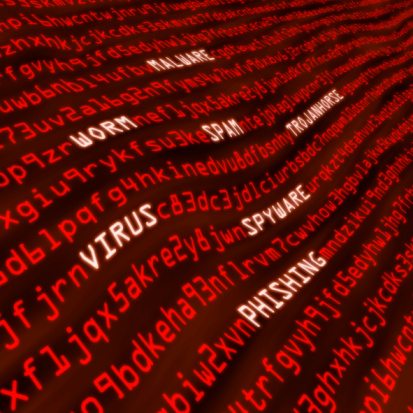 A new ransomware strain, CryptoWall, is attacking businesses and organizations worldwide.  It seems that the cyber criminals who developed the CryptoDefense Ransomware in April 2014, released this strain because CryptoDefense was being blocked by endpoint protection software. Now they’re angry!

Beware:  CryptoWall doesn’t require you, or your staff, to open it. It uses a new vulnerability in Java to open itself!

Malicious advertisements on Disney, Facebook, The Guardian, and other mega corporation sites, send you to CryptoWall.  When this happens, your system is infected, and your computer drives are encrypted. Businesses and users in the U.S. are most vulnerable, with those in the UK coming in second.

Plus, CryptoLocker Has Morphed Into A Deadlier Virus!

The CryptoLocker Virus has improved its mode of attack with fake fax messages that appear to be real.  When government security experts tried to stop these attacks, they simply came back in a more virulent form!

Cyber gangs have launched a massive phishing campaign to exploit the fear generated by CryptoLocker. They provide “decryption keys” to unlock files encrypted by CryptoLocker. BEWARE:  This is a scam!   Be sure to tell your employees not to fall for it!

This is a wake-up call to strengthen your policies and IT best practices. You must keep your systems patched, and your users educated.

Contact Fuelled Networks.  We’ll work to defend your technology from these and other devastating viruses.   Call (613) 828-1280 or email us at info@fuellednetworks.com.