Canada’s New Wireless Policy – How Will It Impact Your Business? 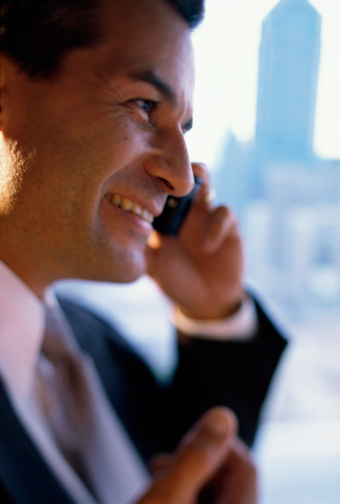 On February 19th, 2014, the Government made 700 MHz available to carriers in Canada to provide high-speed wireless service for consumers. There will be more competition in the wireless industry to provide better service, lower prices, and more choices. These new policies will be in addition to the new rules already implemented as of December 2nd, 2013:

The existing Big Three (Bell, Telus, and Rogers) launched the “Fair for Canada” campaign in the summer to keep Verizon from coming to Canada. This limited the competition and enabled the Big Three to set prices at an increase, however, the Government has decided to add a fourth big player in every region of the country, which challenges the other companies to lower their prices and provide better customer service.

The government has set aside portions of the airwaves for new competitors; as a result, prices have dropped by 20% and jobs in the wireless industry increased by 25%. According to Industry Minister James Moore, 97 licenses for high-quality wireless airwaves have been given to 8 Canadian companies. These companies can start deploying in mid-April to offer better service for consumers.

To learn more about Canada’s new wireless policy, give us a call at (613) 828-1280 or send us an email at info@fuellednetworks.com. Fuelled Networks can help you stay up to date on the latest details regarding the new wireless policy.