Celebrate the Life Instead of Mourning the Death of Windows XP! 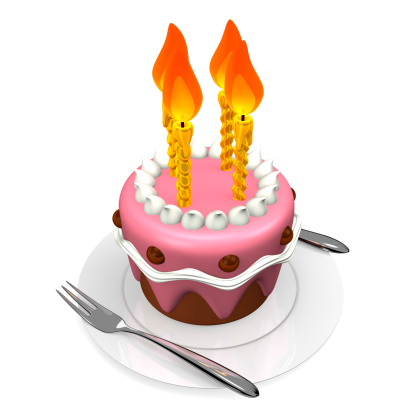 Windows XP has been a trusted operating system for over a decade, however, we must celebrate the life of Windows XP instead of mourning the death. Windows XP was a fantastic operating system. In fact, Microsoft even extended the end-of-support date once, however, the company shouldn’t be expected to support the product forever.

In the evolving world of technology, modern products and services are supported until an innovative replacement comes along. Consider this: Apple’s known for dropping support for releases that are less than four years old! Windows XP’s life was long and well-lived, but it’s time to move on.

On April 8th, 2014, Microsoft will stop releasing security patches to protect the beloved operating system. If you continue to run Windows XP, you must accept that your systems will be vulnerable to malware and viruses.

While most of us are aware of the consequences, Microsoft reports that 13% of PCs will still be running Windows XP in April 2015. Ultimately, those who continue to run Windows XP will either understand the risks completely or disregard the risks completely. And either way, your systems will be vulnerable if you don’t switch to a secure operating system.

But here’s some incentive to upgrade: Microsoft’s offering $100 credit towards a Windows 8.1 PC priced between $599 and $2,299 until June 15th, 2014. The offer is limited to one PC per customer and the credit doesn’t apply to previous purchases. Interested in taking advantage of the discount? You can visit MicrosoftStore.com from your Windows XP machine or visit one of the Microsoft retail store locations to redeem your $100 credit towards a Windows 8.1 PC.

While it’s difficult to say goodbye, it’s time to move on. Windows XP has been there for the ups and downs of many businesses. It’s been around for 12 years and in today’s quick-paced market, that’s something to celebrate.

To learn more about the end of support date for Windows XP, give us a call at (613) 828-1280 or send us an email at info@fuellednetworks.com. Fuelled Networks can help you migrate your systems to a secure operating system.