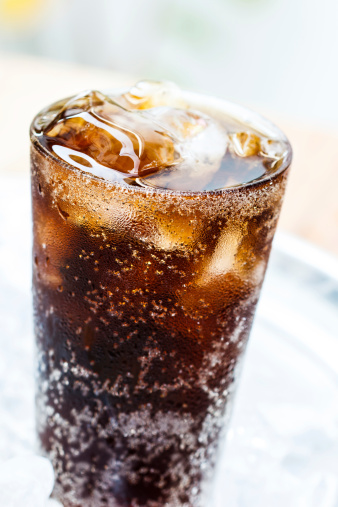 Coca-Cola Experiences a Data Breach After An Employee Steals Laptops.

Coca-Cola has admitted to a data breach after an employee stole dozens of laptops over the course of six years. The stolen laptops went unnoticed and contained the sensitive data of 74,000 individuals.

The employee stole a total of 55 laptops from Coca-Cola’s Atlanta offices; some of the laptops belonged to a bottling company acquired by Coca-Cola in 2010. The unnamed former employee was in charge of equipment disposal.

Do you know what happens to your computer devices after disposal?

If they fall into the wrong hands, you too could experience a data breach.

“Organizations need to be sure they have a firm grasp on their data, know where and when it has been copied or transferred, and ensure that techniques such as encryption are in place in case it falls into the wrong hands,” explained Chris McIntosh, CEO of security firm ViaSat UK.

Unencrypted Data And Lack of Proper Supervision Caused The Breach.

Coca-Cola failed to encrypt the records although the company’s security policy claims encryption is necessary.  When trying to explain the delay between the discovery in December and their announcement of the breach on January 24th, Coca Cola stated:

“To expedite the process, we brought in extra crews that worked long hours, including throughout the holiday period and on weekends.”

Coca-Cola had a security policy in place however they failed to adhere to the policy. A laptop security policy must be implemented and enforced on employees to ensure sensitive information remains confidential.

Enforce and Adhere To These Laptop Security Policies To Prevent Disclosure of Sensitive Information:

To learn more about Coca-Cola’s data breach and how to protect your laptops in the event of loss or theft, give us a call at (613) 828-1280 or send us an email at info@fuellednetworks.com. Fuelled Networks can help you protect confidential information stored on your laptops.