Does Your Antivirus Protection Cover All the Bases? 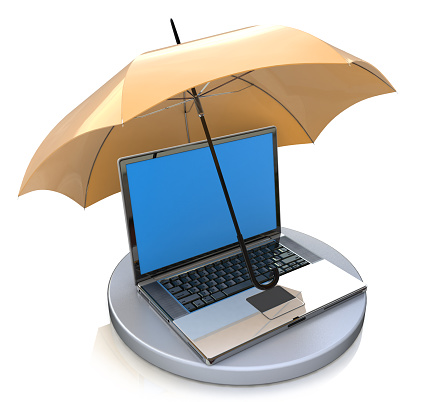 When people think of antivirus protection, the area that comes to mind is the desktop workstation. The thinking is that if an attack is caught here, then everything is good. The only problem with this is that people access company information from more than their desktop workstation. So more areas need to be covered by antivirus protection. Which areas should be covered?

Employees are increasingly accessing the networks through their personal devices. They can catch up on their emails via their smartphone, check on schedules through their tablets, and get work done on their laptop during the weekend. All of these are point of entries into the business. As such, these should be scanned for viruses and malware on a regular basis. One innocent seeming download on a smartphone can create havoc for the company network.

While antivirus protection on workstations and mobile devices is a necessity, it is also important to have some type of antivirus protection on the server. If any attack gets past the initial device, then the server itself could be crippled. Additionally, some servers, such as popular ones, are prone to attacks and therefore more vulnerable. Any virus or malware that makes it to the server, from any point of entry, can infect every device connected to the server. This can be devastating for a business. Sensitive information can be leaked.

Call (613) 828-1280 or email us at info@fuellednetworks.com to assist you in preserving the confidentiality and security of your company data. Fuelled Networks is here to handle all of your information technology needs.