The announcement about the Android Gmail app add-on that expands the Exchange Active Sync features came last spring, but is worth reiterating: You can download the Gmail app in Galaxy Nexus and Motorola phones running Android and implement Exchange Sync via Google Play, which gives you many more (work-oriented) Gmail features right at your mobile fingertips. A Gmail tweet on April 25 said, “All your mail in one place. An update to the Android Gmail app is now rolling out with support for Exchange accounts”. The only drawback for Outlook users appears to be that Microsoft has recently dropped support for Outlook in Exchange Sync, where Google only recently promoted support for Google features in Exchange Sync, in an apparent app war between the tech giants. But, it’s still an overwhelmingly popular app, and works well in Google Play for Android to synchronize and collate all email communications in the Outlook, Office and Gmail platforms. 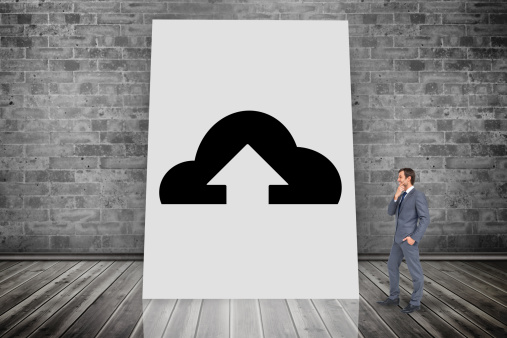 According to IT and Android app expert Paul Thurrott, Exchange/Office 365 users should look into using MS Outlook mobile on their Android devices, but says that fans of Gmail can add their Exchange accounts to Gmail and sync with Google Calendar, as an option. He also talks of having difficulties setting up Office 365 business account for Gmail, which apparently asks him for IMAP/SMTP parameters, not those for Exchange.

For the best results of the Google Play Exchange Sync app, you will want to update to the latest version — Outlook-Android Sync 2.0 on Android 4.2 and up – where the previous bugs and issues have been fixed. This will also give you a more improved mirroring algorithm, designed for more efficient data sync. Exchange Calendar Sync supports Exchange Servers 2003, 2007, 2010, and 32- and 64-bit versions of 2013. It also supports Office 365, which takes the cloud computing options sky high for businesses looking to virtualize office environments and go more global with project collaboration.

The Google Play Exchange Sync app for Android also easily integrates with IT admin looking to enforce mobile device management (MDM) policies, such as having alpha-numeric security PIN length, in-activity timeout, remote data wipe, number of failed attempts security, and attachments enabling. There is universal encryption throughout the app’s database – no need to copy to external drives! All SSL certificates – including in-house certificates – are easily handled by the Exchange Sync app.

The Exchange Sync app also has some very outstanding and useful features for business, such as:

Need an IT Consult?

Fuelled Networks is a proven leader in providing managed IT services in Ottawa. Contact our expert IT staff at (613) 828-1280 or send us an email at info@fuellednetworks.com if you have any concerns about mobile device apps and security, and we will be happy to answer any and all your questions.