Who remembers dealing with dial-up? It was technology that changed the world, but how did it start? 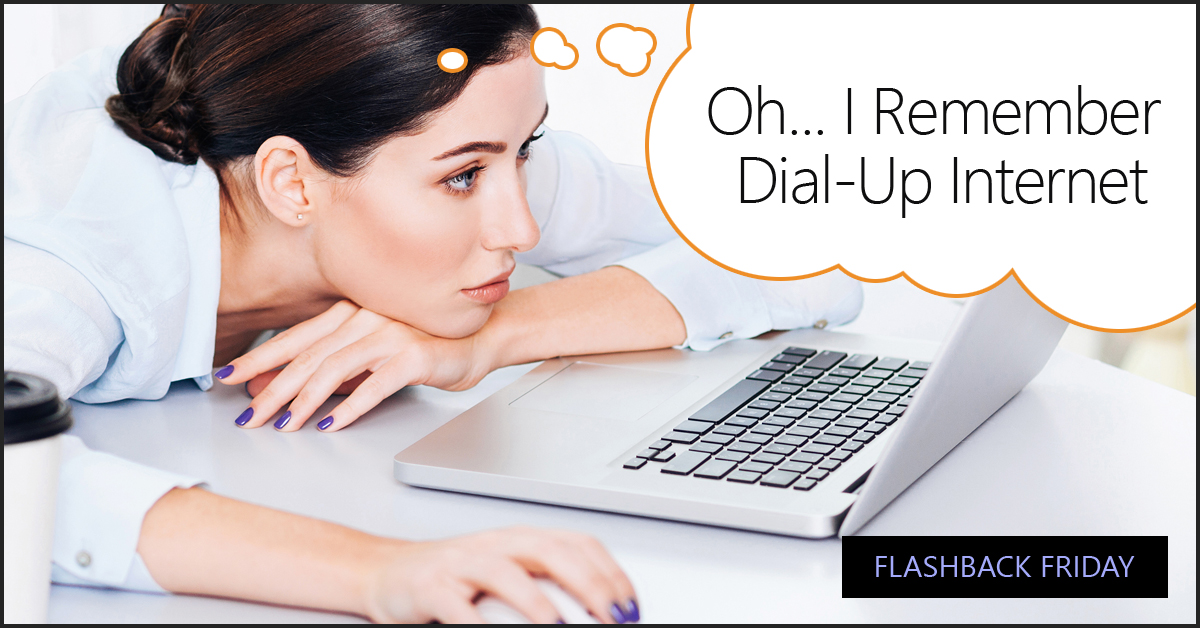 There was a time when the telephone line ruled the world. It did more than making vocal connections from one person to the next; it was also the heart of transmitting written data. Its core concept began early in the 1960s and ended with the advent of broadband connections. In between those years, the ringing buzz of dial-up was the sound heard around the world. Today, dial-up service is all but obsolete in most metro regions, although, you might still hear its signature ring in remote areas. Take a minute to remember those days of dial-up service.

Visionaries began conceptualizing computer networking as far back as 1962 with the Defense Advanced Research Projects or DARPA. In 1965, MIT researcher Lawrence Roberts connected his computer to one in California using a telephone landline and modem, but the phone system at the time was incapable of handling complex packet switching in a larger scale.

In the really early years, it worked more like a fax that transmitted from screen to screen after you physically establish the link between your computer and the phone using a clunky modem. You would pick up the phone receiver, dial a remote number and then wait to hear the ringing noise that indicated a successful connection. The next step involved placing the phone receiver on the modem and then sending whatever file you wanted through the line. It was a process that could literally tie up your phone line for hours and, of course, those long distance fees hurt.

At some point, the old-school dial-up becomes more commercialized and global. Even if you remember dial-up Internet, you probably know very little about its predecessor USENET. Developed by Duke University graduate students Tom Truscott and Steve Bellovin, USENET was a series of newsgroups, much like today’s Internet forum. USENET was conceived more than a decade before anyone was using the World Wide Web, but it set the stage for people wanting that kind of online communication. By the time dial-up hit the consumer marketplace, USENET had already established a market for it.

Dial-up connections work using telephone lines. The computer now makes a phone call for you via a modem. In order for data to travel through the phone lines, the modem must convert the computer’s signal into analog first. The call goes through using the public switched network, connecting it to modems operated by the service provider.

Even after homes installed dedicated lines for their dial-up Internet connections, it still took some time to turn on your computer and click the button that initiated the call to the service provider and wait for the connection to go through.

It sounds cumbersome but dial-up changed the world. Before we all become glued to our keyboards and smartphones, your best bet for fast, written communication was the telegram. From emails to social media, the world has become one global consciousness and it all started with old-school dial-up.