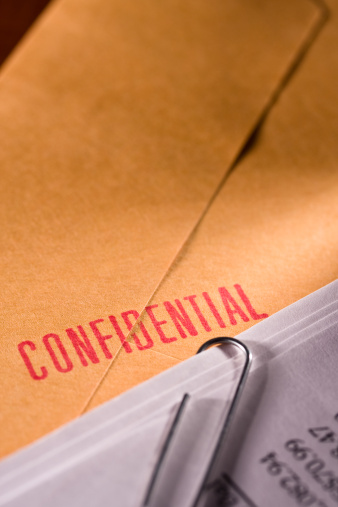 According to the Office of the Privacy Commissioner of Canada,  Google broke Canadian privacy laws by using information based on people’s Internet searches to send them health-related advertisements.

Google’s online ad practices were investigated after a complaint from a man with sleep apnea. After the man searched for medical devices to treat his condition, he noticed advertisements for medical devices were displayed on websites completely unrelated to his sleep disorder.

Investigators found “ads for medical devices were displayed on test sites about unrelated issues such as news and weather.” When he visited sites regarding medical devices, a digital cookie was inserted onto his computer that triggered ads for sleep apnea devices on sites that use Google.

Google’s own privacy policy states that the company will not associate cookies with information such as an individual’s health, sexual orientation, religion, or race. In addition, The Privacy Commissioner’s Office released online behavioural guidelines in 2012, stating:

“It is inappropriate for this type of information to be used in online behavioural advertising,” said interim Privacy Commissioner Chantal Bernier. “As Canadians spend more and more time online, they create a digital trail that can reveal a great deal about a person. Organizations such as Google must ensure privacy rights are respected in this complex environment.”

Google explained that some of the advertisers using its ad service don’t comply with their policy against using sensitive information to target advertisements. They have agreed to take steps to prevent the intrusive ads.

The Privacy Commissioners Office has recommended Google implement the following:

Unfortunately, this isn’t the first time Google has violated privacy laws. Google expects to implement the required changes by June 2014.

To learn more about Google’s advertising services in relation to your privacy, give us a call at (613) 828-1280 or send us an email at info@fuellednetworks.com.