Have You Dealt with a Malfunctioning MacBook Pro? Apple Finally Admits to Hardware Issue

Whether it’s for business or personal use – there’s not much more frustrating than a malfunctioning computer. 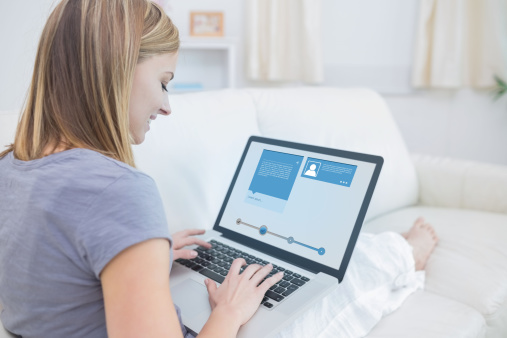 What’s worse, though, is when you have to shell out your own money to correct what’s clearly an existing issue with hardware. Now, after successfully battling a class-action lawsuit over the matter last year, Apple has finally admitted a long-running issue with MacBook Pro’s hardware and has begun to offer free repairs.

Too Little Too Late?

Apple had the lawsuit dismissed in January of this year when the Judge in the case ruled that the “plaintiffs have failed to allege that Apple’s logic boards were unfit for their ordinary purpose or lacked a minimal level of quality.” – but now, Apple seems to have changed their position.

Last month the company announced they would repair affected products free of any charge. There’s currently no real indication of how many MacBook’s were affected by the issue over the past four years, though Apple does contend that a percentage of the products may exhibit:

The free repair program began last month in the U.S and Canada and rolled out throughout other parts of the world as well – it’s set to run until February 27, 2016. Many customers are upset that the program involves no refunding; they’ve already spent money trying to repair their MacBook Pro’s when Apple denied the issue, and many have outright bought new computers and even left Apple behind.

Here are the models impacted:

Still, if you’re currently working on a computer that’s still experiencing these issues, you should take your device into an Apple Store or any authorized retailers to get it fixed.

For more of the latest breaking IT news get in touch with Fuelled Networks at info@fuellednetworks.com or by phone at (613) 828-1280.