Have You Upgraded Your Mac to Mavericks? You Must Install OS X 10.9.2 Immediately. 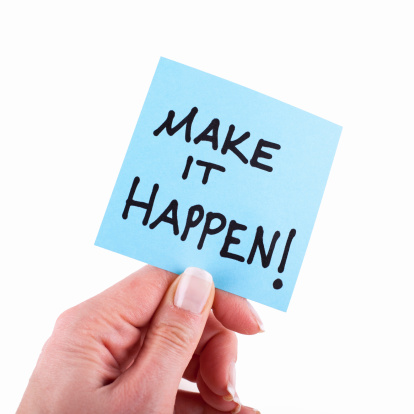 The OS X 10.9.2 update, which patches the SSL bug found in a piece of open source code and other issues, is now available for Mavericks users. Don’t wait on this critical update.  Install it immediately.  Your Mac should have prompted you already. The SSL bug could potentially allow hackers to intercept HTTPS traffic.

SSL (Secure Sockets Layer) and Transport Layer Security are used to set up an encrypted channel between a computer and servers. When the encryption is established, a padlock icon will appear in your web browser. SSL/TLS is also used to secure a variety of other connections, including:

What Does the Update Fix?

The update will fix the SSL bug and other issues, including a sound issue and a VPN issue. The update also brings some new features to Mavericks, such as:

To learn more about the SSL bug and how to install the update, give us a call or send us an email. As your trusted IT company, we can help you stay up to date on the latest security flaws and updates and make sure your business Apple computers and Macs continue to work as designed.