How to Handle the End of Support for Windows XP 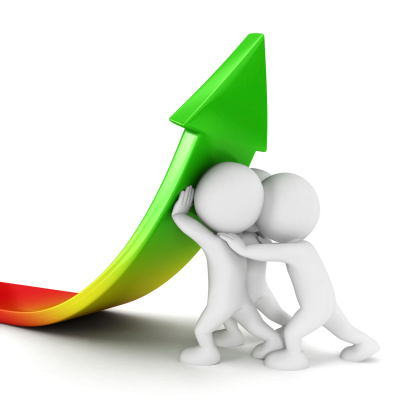 When cybercriminals find a vulnerability, there will be no updates or fixes to stop the vulnerability from being exploited. If you’re running Windows XP after the end of support date, you can expect vulnerabilities to be exploited repeatedly. Also, fixes released for Windows 7 and 8 will be used to discover exploits in Windows XP. This is because a lot of code in current versions of Windows has been modified from Windows XP.

On March 8th, 2014, Windows XP users will receive a popup notification on their computers to remind them about the end of support date. If you don’t have Windows Update automatically enabled, you won’t receive the popup notification.

How Do I Know if I’m Running Windows XP?

How Do I migrate My Data to a Windows 7 or 8 Computer?

What If I Can’t Migrate to Another Operating System?

While it’s critical to migrate to another operating system, some businesses will continue to run Windows XP, at least on a few computers in the workplace. If this sounds familiar, here’s a few tips to help you mitigate the security risks:

If you’re running Windows XP on certain computers, make sure those computers are isolated on a separate network.

The last Windows XP update will be released on April 8th 2014, make sure to install this update on all computers running Windows XP.

Back up your data on a regular basis and make sure it’s recoverable to prevent data loss in the event of a system failure or malicious attack.

To learn more about Windows XP, give us a call at (613) 828-1280 or send us an email at info@fuellednetworks.com. Fuelled Networks can help you devise a plan to migrate to a secure operating system or protect your current systems running Windows XP.