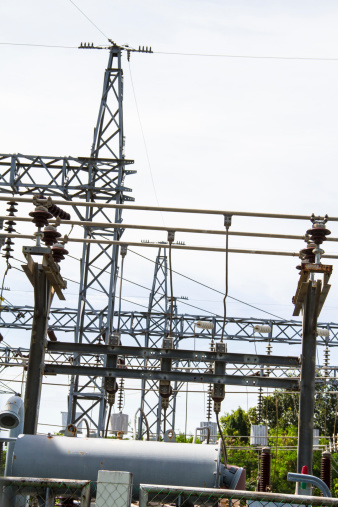 Schneider Electric announced a recall of 15 million SurgeArrest surge protectors, series APC 7 and APC 8 that were manufactured before 2003. Sometimes, it can take a long time for a company to recall a dangerous product, but the company has warned that the products can overheat, smoke, and start fires.

According to the U.S. Consumer Product Safety Commission, Schneider Electric has received the following reports to date:

While it took a very long time for the company to recall the dangerous products, the commission stated in its recall notice that it’s still interested in receiving further reports of incidents or injuries related to the SurgeArrest models. These reports can be filed at: www.saferproducts.gov

Any electronic product can fail, especially as it ages, or if it’s misused or abused. In fact, nearly half of all fires in the U.S. involve some kind of electrical malfunction. It’s extremely important to be alert, and watch for warning signs of a potential problem.

If you smell something burning, or feel something that’s extremely hot, stop using it immediately and find out what the problem is. If you think it’s a safety issue, file a report with the Consumer Product Safety Commission at: www.saferproducts.gov