Investment in IT Brings Market Changes

According to the Harvard Business Review, “the link between technology and competition has become so much stronger since the 1990’s”.

Our industry in the mid 1990’s began experiencing unprecedented growth. This rapid expansion has had a ripple effect not only in the realm of internet technology but across the manufacturing and services landscape of the global economy. Since that time the per worker expenditure of companies on IT has gone up by $4,500. That level of spending has fueled a technological revolution within commerce that has not been seen since the beginning of the industrial age. 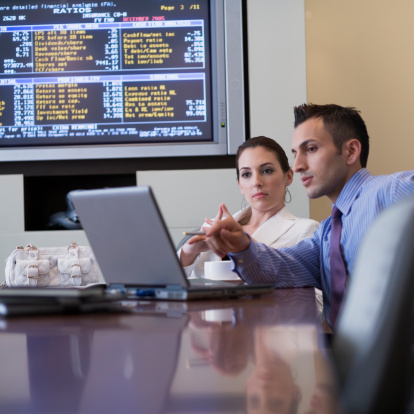 As I look at the broad spectrum of commerce today there are a few things that strike me.

So, if investment in information technology is driving competition in the global economy, how is this happening? As I look at this issue I have come to several conclusions:

As I have worked within the IT industry over the past number of years, I have seen that companies that wisely and effectively invest in information technology can move ahead more quickly than can their competitors. Enterprise software and network technology appropriately applied moves both large and small companies closer to and more quickly toward their goals.