On Aug. 3, 2012, Wired journalist Mat Honan’s entire digital life was ruined. How? Hackers broke into Mat’s iCloud account and deleted everything, wiping out his phone, computer and tablet. They obliterated his online life and every single piece of data. 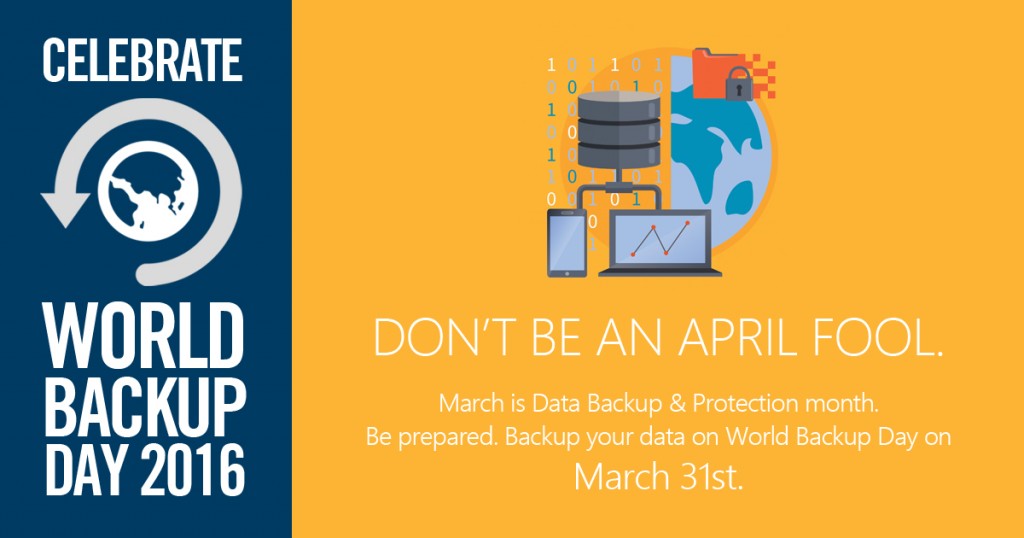 “Had I been regularly backing up the data on my MacBook, I wouldn’t have had to worry about losing more than a year’s worth of photos, covering the entire lifespan of my daughter, or documents and e-mails that I had stored in no other location,” Honanwrote at Wired.

Is Your Business At Risk?

Ransomware attacks — a type of malware that restricts your access to your digital files until you pay the malware operators to release it — increased 165% in 2015. Anyone is at risk.

What would happen to your business if you lost everything — all of your customer records, financial information and employee files?

One of our clients recently paid approximately $2,700 in service fees after being targeted by ransomware — and they had to pay for 20 employees to sit idle for eight hours. Another client shared that it took 30 hours of work to recover lost data in an attack.

What You Can Do

Here’s why backing up your data is the best strategy: Cloquet School District in Minnesota was the target of a ransomware attack earlier this month. However, the school district had backed up most of their data. The district’s IT staff simply cleaned and restored the infected computers instead of paying the $6,000 ransom.

If you don’t have a process for backing up and storing data, now is the time to develop one. March 31 is World Backup Day.