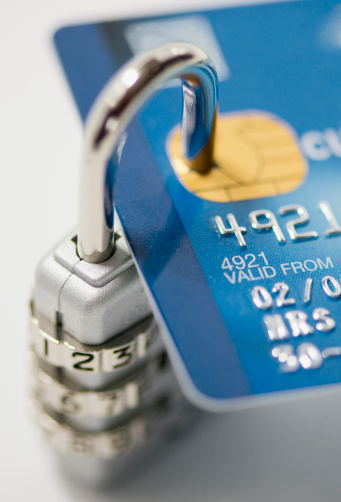 The U.S. Federal Bureau of Investigation (FBI) has revealed that they’ve detected 20 hacking cases over the past year that used the same POS (point of sale) infecting malware used against Target stores over the 2013 holiday shopping season.  Now Michael’s Craft Store, the largest arts and crafts dealer in the U.S. suspects it has been affected by a POS security breach as well.

Chief Executive Chuck Rubin or Michael’s said in a statement to Reuters:

“While we have not confirmed a compromise to our systems, we believe it is in the best interest of our customers to alert them to this potential issue so they can take steps to protect themselves.”

Michaels Craft Store also has branches in Canada, but no reports of breaches have been reported there to date.

The FBI Says To Be Prepared For More Breaches

New memory-scraping malware that infects POS systems is being used to steal encrypted data on the magnetic stripe of credit or debit cards. The FBI released a three-page document last week warning retail companies in the U.S. to beware of continuing attacks:

“We believe POS malware crime will continue to grow over the near term, despite law enforcement and security firms’ actions to mitigate it.”

The malware, BlackPOS was developed by a 17 year old hacker in St. Petersburg, Russia.  He sold the malicious software to cyber criminals who then launched attacks on merchants.

Every consumer who uses a credit or debit card is subject to the damages caused by attacks. Securing your personal and business data has never been more of a challenge than it is today.

To learn more about the latest security breaches and how to safeguard your confidential information, give us a call at (613) 828-1280 or send us an email at info@fuellednetworks.com.