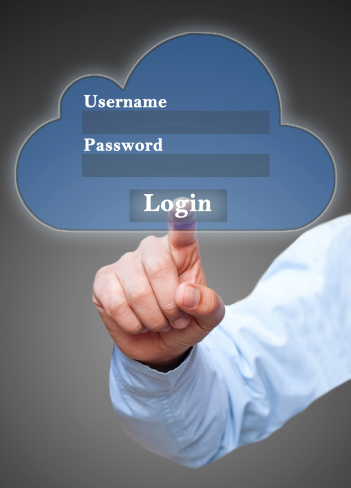 What is Multi-Factor Authentication?

To learn more about the multi-factor authentication feature for Office 365 users, give us a call at (613) 828-1280 or send us an email at info@fuellednetworks.com. Fuelled Networks can help you utilize the latest security measures to protect your sensitive data.