Microsoft Updates Its Windows Azure Public Cloud To Include Backup and Recovery Capabilities. 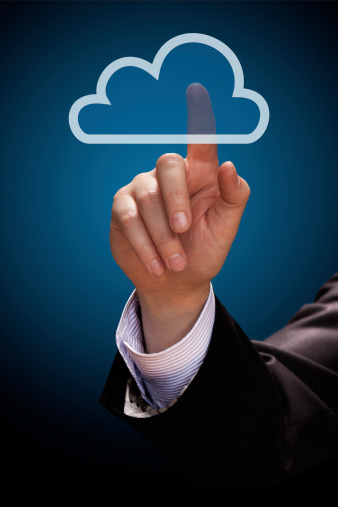 Windows Azure Public Cloud is a flexible cloud platform that allows you to create, deploy, and manage applications across a global network of datacenters managed by Microsoft. Microsoft continually releases updates and enhancements to its cloud. On Tuesday, October 22nd they released a series of updates including new data backup and disaster recovery services, in addition to extended cloud development tools.

Their new backup service stores data from Windows Servers in the Azure Cloud and allows for secure backup and recovery capabilities. In addition, Windows Azure Backup Service has the ability to back up data from Windows Server Essentials and Systems Center Data Protection Manager, and encrypts data onsite before sending it to the cloud.

Businesses today store and process extensive amounts of data; data security is still one of their biggest obstacles. In fact, data storage is currently the top IT expense for businesses today. Microsoft put a lot of work into this issue in order for businesses to feel secure with Windows Azure Public Cloud.

Customers using Microsoft’s Azure Public Cloud will be charged based on the amount of data they store. Microsoft offers pay-as-you-go and pre-paid options, which allow customers to store up to 5GB per month for free.

With the pay-as-you-go option, Microsoft will charge 25 cents per GB as part of their initial promotion, but users must quickly take advantage of this as the promotion only runs until the end of November. On December 1st, pay-as-you-go storage will cost 50 cents per GB.

With the pre-paid option, Microsoft will charge 17-20 cents per GB for a 6 or 12-month commitment under the same promotion. On December 1st, customers will pay 34-40 cents per GB.