MS Skype for Business Matures – So, How’s It Doing?

Introduced in mid-2015, Skype for Business is closing in on its 2nd anniversary. How well has it grown?

In 2011, Microsoft (MS) bought Skype for more than $8 billion. It was a free service for video chatting designed for non-business users, and MS continues to offer the free version of Skype for home users. At the time that MS bought Skype, it had a business platform called Lync, that provided video conferencing for businesses. In 2015, Lync was discontinued, and businesses were instead offered a paid version of Skype. 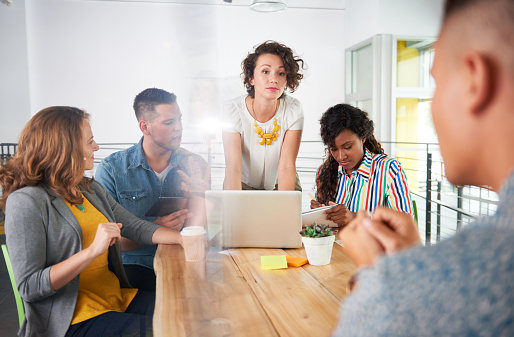 What Offerings are Available for MS Skype for Business?

With Skype for Business’s (SfB) second anniversary on the horizon, there are three iterations of how business’ use it. They are:

Introduced in mid-2015, Skype for Business is closing in on its 2nd anniversary. How well has it grown?

“The on-premises and cloud editions of Skype for Business Server and the Cloud PBX are promising and less-expensive alternatives to traditional phone systems, but come in a complex array of options and require integration.” The review continued: “Getting there isn’t always easy. Understanding the full impact and scope of Skype for Business is a challenge. It takes many forms, both in software and hardware. In some sense, it’s a full employment act for your organization or for an outside partner with a specialty in Skype for Business.”

Reviewers Juan Martinez and Fahmida Rashid wrote that their overall evaluation of SfB and rated it good and said:

“If you find yourself cobbling together web conferencing tools, chat clients, and Skype to handle all your communication needs, consider Microsoft Skype for Business to simplify your setup.”

One site that accumulates reviews by business users has collected 637 reviews from companies using Skype for Business. Most users rated their user experience as a 4 or 5-star rating on a scale of 1 to 5 stars. Following are some excerpts from reviews.

” In a complex environment with multiple Lync and Office versions, it can be difficult to implement. It is best to create a custom package that will take care of removing any environment specific conflicting applications and install together with the dependencies so that the users would have minimal downtime. It can coexist with Lync 2010, so be extra careful about that fact as the cleanup can be cumbersome.”

A user from Ricoh wrote a review in October 2016, it was a favorable one and included the following information:

“We use it daily in our office for both internal and external communication. It is so much easier to just chat with co-workers in another office without walk that much or even pick up the phone

File, and desktop sharing are nice features for external communication…it is on our must-have list for communication.”

There is much agreement among users and IT professional reviewers that the program is a solid one that does that is useful for internal and external communications. The most often cited negative is that it’s hard to install and/or implement.

If you are considering implementing SfB and want expert advice contact Fuelled Networks an experienced provider of IT managed services. We are in Ottawa and can be reached at (613) 828-1280 or info@fuellednetworks.com.