Network At California Hospital Held For Ransom By Attackers For $3.6 Million

Computer systems at a hospital located in Los Angeles, California have been down for over a week as a result of a successful ransomware attack. This has resulted in patients being transferred from Hollywood Presbyterian Medical Center to other facilities as a result of the outage. In addition, connected medical devices and portals are offline as well. 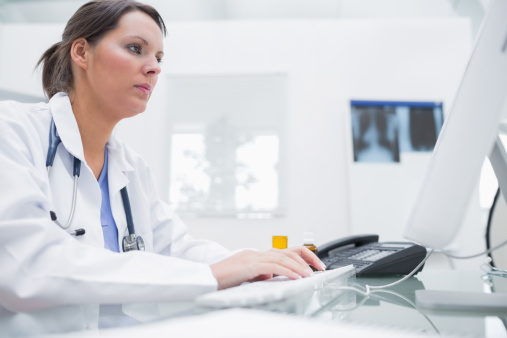 CSO has reported that the cyber attackers are asking for upwards of $3.6 million dollars in exchange for the decryption of the hospital’s system and files. The attack has disabled operations to the point where staff is dependent on fax machines and landline telephones to get work done, with medical records being kept on paper.

There was no immediate response on the hospital’s behalf when asked to comment on the incident, and they are yet to discuss just how far spread the attack is, as well as the particular type of ransomware that has infected the network, or how it was even infected in the first place. CSO is indicating that this was a random incident, likely caused unknowingly by a staff member clicking on a malicious link or attachment that ultimately caused the malware to spread through the entire network.

One Of The Largest Ransoms To Date

The ransom being demanded to decrypt the files at Hollywood Presbyterian Medical Center is one of the most over the top demands made in recent memory, but far from the first to impact an integral institution. Over the past few years, many public schools and police departments around the world have fallen victim to ransomware attacks, which seems to have culminated from one FBI official advising victims pay up for the return of their information.

It would seem that officials everywhere are sitting up and taking notice of the problem, with law enforcement and international agencies teaming up to identify and bring down scam operators. In the case of this most recent event, the hospital is working with both the Los Angeles Police Department and FBI to identify the attackers and retrieve the information from their possession.

Security is critical, are you doing everything you can to protect your important business information and resources? Reach out to Fuelled Networks for a full assessment and guidance on your security measures. Call us at (613) 828-1280 or send an email to info@fuellednetworks.com.