Ransomware attacks are becoming more and more common with each passing day. Carleton University was recently attacked and is trying to figure out how to clean up the mess.

Ransomware attacks are happening all over the world at an alarming speed. One of the more publicized attacks that has recently occurred happened on a larger scale at Carleton University. This time, there have been several computers that have been infected by ransomware. 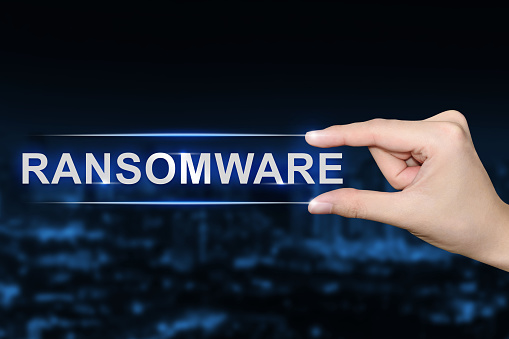 Ransomware is a computer virus that uses a type of encryption to hold files hostage and request payment in order for them to be returned.Since many computers have been infected at Carleton University, it is very likely that the main network was compromised during the attack. This is what has enabled the attackers to reach multiple computers on the same network and is one of the ways ransomware attackers find their victims. Their network is Windows based, which is also a component of ransomware attacks as of late.

How it Was Discovered and What is Being Done

The ransomware attack was actually discovered by a graduate student at the university. The student emailed the university to notify them that they had received a request for payment in bitcoin. Bitcoin is a digital currency and it is often very difficult to trace, which makes is very popular for cyber attackers who have focused in on ransomware attacks. The student reported that he had seen the message on a school computer that he was using. The attackers were requesting either two bitcoin per machine or a total of 39 bitcoin to release the files they had encrypted. 39 bitcoin equates to around $38,941 at the standard bitcoin exchange rate today. Currently, the university has told all students about the messages and has instructed them to report them and ignore them. Students are also instructed to stay off of the school’s wireless network and shut their computers down. They have not been able to do much research on the attack because their computers are all either infected or shut down. They do not know all of the details but they do know that multiple systems, such as registration, admissions, payroll, and other administrative tasks, are affected by the attack.

What to Learn from This Attack

Without the right kind of protection, ransomware attacks are not just a possibility, but they are likely to happen. Carleton University may have had some type of protection but in today’s world, it is even more important to have extra layers of protection to ensure that if one form fails, the next one won’t. You should have multiple layers of defense in place if you want to prevent this kind of attack on your network.

To find out more about what you can do to protect yourself from a ransomware attack, contact Fuelled Networks in Ottawa either by (613) 828-1280 or by info@fuellednetworks.com. It is better to protect yourself than to have to clean up the mess after an attack, just like Carleton University is trying to do now.