Say “Hello” to the New World of Banking Security.

Banks like RBC and CIBC are releasing the new voice biometrics technology, which allows customers to be identified over the phone by their voice. Say goodbye to the days of phone passwords and security question. Soon all you will have to say is “Hello”. 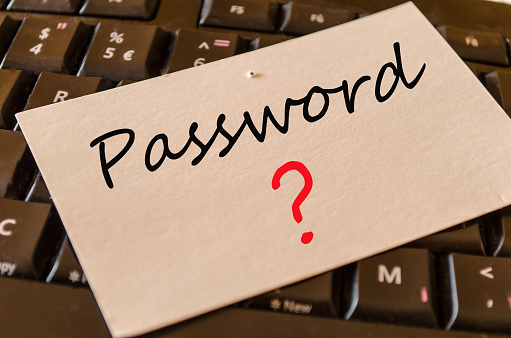 What type of changes will this make for you?

RBC is the first Canadian company to put voice recognition into place after Manulife Financial introduced the technology earlier in September of this year. The technology will allow customer identity to be confirmed in seconds, expediting the painful banking process.

The technology works by identifying fine detailed characteristics of your voice and is assured to be the most secure means of identification over the phone.  Of course, this method is something that customers can opt into, but RBC hopes to phase in the new technology over the next 3 months – making to the old way obsolete.

CIBC and RBC are some of the many banks being pressured into embracing new technology by third party tech savvy security companies. CIBC recently established an innovation lab in Toronto dedicated to technology research and development to bring banking into the 21st century. Along with the new voice biometrics technology, CIBC has also come out with the CIBC Apple Watch, as well as online depositing from a smartphone. There is no doubt that this is just the beginning of new level of security for financial institutions.

Be ahead of the curb on new technologies by staying up to date with their real world application. Contact Fuelled Networks at (613) 828-1280 or send us an email at info@fuellednetworks.com for more information.