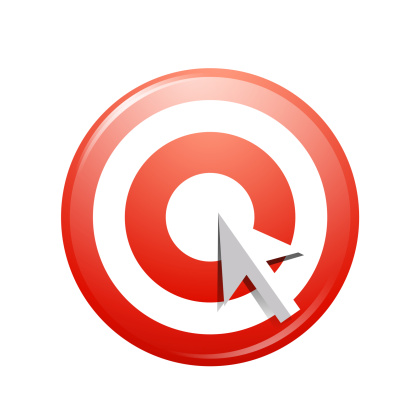 Target’s massive data breach, which occurred between November 27th and December 15th 2013, was one of the largest data thefts throughout the history of data breaches. And since the breach was reported, we’ve been learning more concerning details every week or two.

So how did the hackers manage to steal such a massive amount of data from a large retailer? The hackers compromised the systems of Target’s third-party vendor, an HVAC firm known as Fazio, in order to steal passwords and user IDs for Target’s systems. Once the hackers accessed those systems, a piece of malware was used to steal credit card numbers from the cash register.

The Aftermath of Target’s Data Breach

As of February 1st, 2014, Target’s data breach has resulted in $60 million in direct costs. And the costs are rising! At least 100 lawsuits are unresolved. While the breach was highly displeasing for the affected customers, there’s a lesson to learn from it: if you’re neglecting IT security, you’ll pay the price in terms of cost and reputational damage.

Unfortunately, hackers will always target organizations that handle financial transactions, however, there’s a few ways to protect your cardholder data:

To learn more about the aftermath of Target’s data breach, give us a call at (613) 828-1280 or send us an email at info@fuellednetworks.com. Fuelled Networks can help you ensure your IT systems are secured to prevent a data breach.