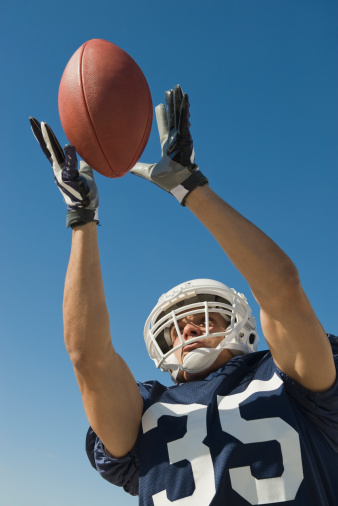 The Baltmore Ravens’ gain is the Broncos’ loss. The Baltimore Ravens signed free-agent pass rusher Elvis Dumervil who left the Denver Broncos. The only reason Dumervil was a free agent was because of technology glitch on the part of the Broncos.

Dumervil was on the market because of a mishandling of his contract in Denver. He would have taken a pay cut, but due to a slow fax machine — still used in the NFL — no agreement was reached and Dumervil was free to hit the market.  It was then that the Ravens snatched him up!

The Ravens snagged a big-time player to improve their defense because of a simply technology error, and Dumervil is now a member of the team that knocked the Broncos out of the playoffs!  However, Denver may have gotten even during the first week of the 2013 NFL season.

Is slow technology or aging IT solutions costing your Ottawa business new business?  Do your IT systems fail you at the worst possible time?

You need our fully managed IT service program.  Things like this simply will never impact your business when our team of Ottawa IT professionals are taking care of things for you.