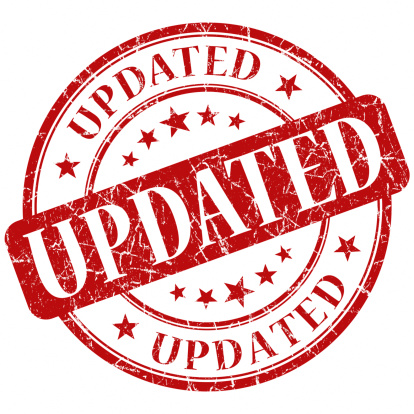 Many organizations plan to continue running Windows XP after April 8th, 2014. If you’ve neglected to begin the migration process, it’s important to consider the security threats involved with running an unsupported and unpatched operating system. Most cybercriminals are hoarding Windows XP exploits until April, when Windows XP systems will become vulnerable to malware and hacking attacks.

In addition, the age of the operating system should be considered. Windows XP came to market in 2001. Windows XP is old and unfit for businesses. When Microsoft ends support for Windows XP, functionality improvements and additional capabilities will end as well.

Windows 7, however, is a practical operating system for businesses looking to migrate from Windows XP. Here are the top 4 reasons to upgrade from Windows XP to Windows 7:

While modern third party browsers can be used, Windows XP doesn’t support anything beyond Internet Explorer 9; and the web browsing ability on Windows XP will not be improved. If you want to get access to websites running HTML5, you must install a third-party browser or upgrade your operating system.

Windows XP is essentially unsupported by the vendor and unfit for businesses. Windows XP is also significantly more vulnerable than newer Windows operating systems, and this vulnerability will increase after Microsoft stops releasing security fixes and patches after April 8th 2014.

3.     Windows 7 is Compatible with Most Hardware Used for Windows XP

Many businesses are worried about migrating away from Windows XP because existing desktops will need to be replaced, however, Windows 7 is capable of running on most of the hardware being used for Windows XP.

Windows 7 will boot up, open files, and resume from standby quicker than Windows XP. Windows 7 is also more stable, which enables the operating system to run reliably and quickly and recover from application crashes in a timely manner. In addition, Windows 7 is optimized to extend battery life.

Essentially, Windows 7 offers the ability to compete effectively in today’s evolving markets. If you haven’t started migrating away from Windows XP, consider switching to Windows 7 for a smooth migration process and a reliable operating system.

To learn more about the benefits of upgrading from Windows XP to Windows 7, give us a call at (613) 828-1280 or send us an email at info@fuellednetworks.com. Fuelled Networks can help you make sure a smooth migration process to Windows 7.