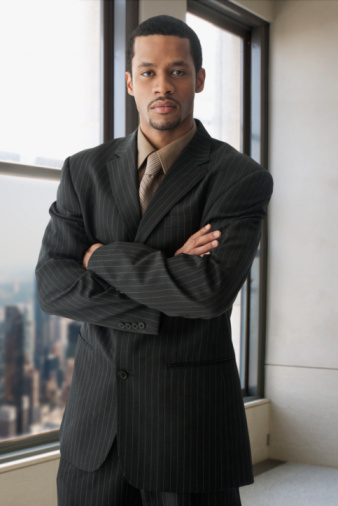 Windows 8.1 is a free upgrade available in the Windows app store for existing Windows 8 users. On October 18th, Windows 8.1 will also be available to consumers as a packaged DVD and on new PCs, tablets, and laptops. Similar to Windows 8, there’s a standard version and a Pro version. The standard version will cost $119.99 and the Pro version will cost $199.99.

What’s the difference between the standard version and the Pro version? The Pro version includes additional business features, such as network domain joining or disk encryption. While a majority of the new features can be seen in the Preview version, there’s been a few important tweaks to the operating system. Here are 8 impressive new features and updates in Windows 8.1:

Windows 8 received a lot of criticism regarding the lack of usability. In fact, many users complained that it’s far too confusing to use. Windows 8.1 has added a new Help+Tips app to help users navigate on the innovative operating system. The Help+Tips app offers various help options to assist with various features of the operating systems.

The Windows Store is redesigned in Windows 8.1. For example, one large app will be featured, as well as “picks for you,” which is based on your previous app choices. You can also wipe right to reveal various thumbnails, including “popular now” and “new release apps.” Or you can select a list of categories to minimize the amount of time spent finding apps.

Windows 8.1 offers a much faster startup, longer battery life for laptops, improved security, clearer task manager and file move dialogs, the File History automated backup and versioning utility, and a wide-range of other improvements for users.

Windows 8.1 brings a more powerful search capability for users. For instance, after typing a couple letters, suggestions will appear immediately. Or you can change the scope of your search to Everywhere, Files, Settings, Web Videos, or Web Images to find specific results.

Windows 8.1 brings back the Start button and the ability to boot to the desktop, which can be accessed in the Taskbar’s setting dialog. While users were looking forward to the return of the Start button, the feature opens the new-style Start screen.

While Windows 8’s tile-based Start screen offered two size choices, Windows 8.1’s Start screen offers four size choices. The apps are automatically added to the All App screen instead of the Start screen, in order to reduce clutter. In addition, the screen can show more than two modern apps at a time. In fact, apps can be set to take up a specified portion of the screen, as long as the app developer has allowed this.

Windows 8.1 brings many updates to Internet Explorer 11, including unlimited tabs, which scroll along the bottom of the screen instead of the top. In addition, HTML5 support is improved and the browser supports WebGL.

Windows 8.1 has updated the default apps, including Photos, Mail, Xbox Music, and Skype. In the photos app, you’re actually able to edit photos instead of simply view them. In the Mail app, you can drag and drop emails between folders or view messages from important contacts only. In addition, Skype has been included in Windows 8.1.

To learn more about Windows 8.1, give us a call at (613) 828-1280 or send us an email at info@fuellednetworks.com. Fuelled Networks can provide a thorough overview and help you decide if it’s the right operating system for your business.