Turn Back Your Clocks on November 3rd: Be Ready for the End of Daylight Saving Time 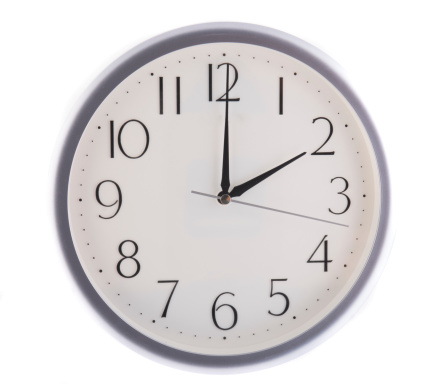 Many of us will gain an extra hour of sleep this weekend. On November 3rd, daylight saving time ends and the biannual clock changing occurs. For most smartphones, tablets, and laptops; the change will most likely be automatic, as long as you have the “set automatically” feature enabled in your settings.

Since the time falls back one hour, you’ll have an extra hour on the weekend. Thanks to daylight saving time, Sunday is an ideal day to sleep in. For people using analog watches or non-digital alarm clocks, the hour will be set back at 2 a.m. It’s a good idea to consider changing the time before you fall asleep on Sunday.

Daylight savings took place on March 10th this year. With the end of the daylight saving on November 3rd, participating countries return to standard time. However, not every location will receive an extra hour of sleep this weekend. For example, residents in Hawaii and Arizona don’t take part in daylight saving.  In Canada, Saskatchewan (excluding Lloydminster) and parts of British Columbia (Peace River Region and the East Kootenay Region) also do not participate in daylight savings time.

Daylight saving time is practiced around the world, in parts of Africa, Australia, and South America. The primary adopters include Europe and North America.

The History of Daylight Saving Time

George Vernon Hudson introduced the idea of the time change. He’s often thought to be the creator of daylight saving time, however, Benjamin Franklin proposed the time change more than 100 years before George Hudson.