Typewriters Making a Comeback in the Wake of the NSA Surveillance Scandal? 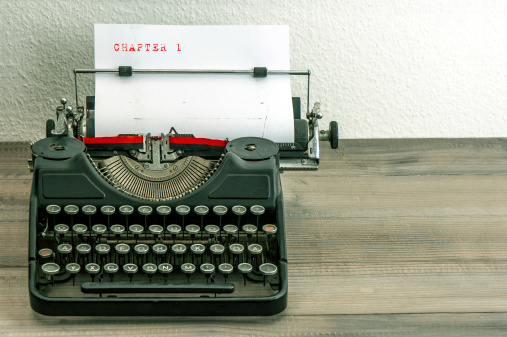 What Does This Say About the Security of Our Technology Today?

Has the Internet become such an unsafe place that businesses are regressing to old ways? Is this the best solution to preventing espionage? Maybe, maybe not, but what’s important is the extreme actions that are willing to be made in order to achieve some sense of security and protection. Are we in such dire times that we must resort back to old ways? With recent findings and declarations with some businesses, it appears so.

On July 14th during an interview on the Morgenmagazin TV show, Patrick Sensburg, the head of the Bundestag’s parliamentary inquiry into National Security Agency (NSA) activity in Germany was asked whether he considered switching to typewriters to prevent NSA espionage. Sensburg responded saying, “As a matter of fact, we have – and not electronic models either.”

Germany is attempting to move away from all digital communications in order to prevent NSA spying, however they are not the first country to consider regressing to old ways – After Edward Snowden’s leaks about the NSA, A Russian security agency purchased $13,000 worth of electronic typewriters

We are therefore seeing a pattern in businesses around the world reverting to an old means of communication. Whether this is a Band-Aid solution or not, these actions are quite telling of the times we live in – where one would rather revert to old and dated methods of communication, than partake in comfortable, fancy, new technology for their communicative needs.

Germany continues to find evidence that NSA is spying, and that others are following this practice. The German newspaper reported that members of the Foreign Intelligence Agency of Germany had evidence that their phones were being tapped. Further investigations found a suspect who admitted to selling documents to Russian intelligence, as well as offering to pass information on to the NSA.

Many countries are looking to protect their private and sensitive communications in the wake of this NSA surveillance scandal, and you too should follow these precautions.

For more information on NSA surveillance and combatting espionage contact us at (613) 828-1280 or send us an email at info@fuellednetworks.com. Don’t revert back to dated communicative means; our team at Fuelled Networks has the proper policies in place to ensure the security and protection of your sensitive and important business information.