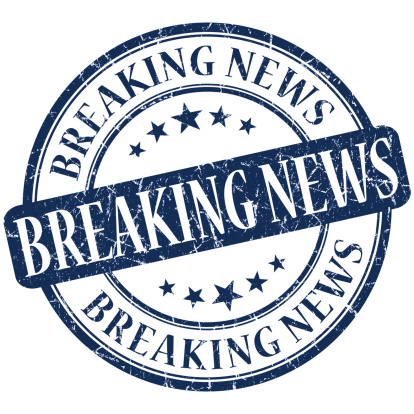 (April 28, 2014) — A significant vulnerability in Microsoft’s IE (Internet Explorer) was detected this past weekend that could affect your computers and business security.

This newly discovered exploit could be used against Microsoft’s web browser, Internet Explorer (IE).  The browser may inadvertently access an object in memory that was previously deleted. The memory may be corrupted in a way that allows a cyber criminal to use a code to target your computer.

Microsoft plans to release a security update, but it won’t protect you if you use Windows XP.  With the dropping of support for XP, we believe that we’ve had the first of many attacks that will be targeting Windows XP.

What Should You Do?

In the meantime, you can visit Microsoft’s site for more information: https://technet.microsoft.com/en-us/library/security/2963983.aspx