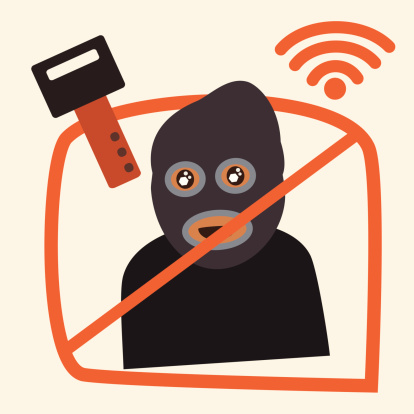 In early 2010, many business professionals and home computer users fell victim to a fairly common fake computer problem scam, wherein hackers disguised themselves as Microsoft support technicians and tried to trick unsuspecting victims into paying a fee, in order to remove malware infections from their computers. In the past few weeks, this fake support scam has reappeared.

As scammers continue to search for victims via telephone calls, it’s fundamental for you to keep an eye out and beware! Keep in mind; these fake support scams are becoming more and more common – often using a combination of sales tactics, lies, and potential consequences of ignoring the scammer’s “assistance.”

What Are the Telltale Signs of a Typical Microsoft Support Scam?

When a scammer calls, they’ll claim to be a support technician, then they’ll tell you that your computer is infected with dangerous malware. Once you’re questioning your computer’s security, they’ll start trying to convince you to:

If you download the software, your computer will become infected with malware, and if you give them remote access, they’ll wreak all sorts of havoc. If you receive a suspicious phone call, we recommend calling our team of IT support professionals IMMEDIATELY at (613) 828-1280. We’ll help you determine whether or not it’s safe – and in the meantime, here’s a few tips:

Also keep in mind; Microsoft does not call end-users for support related matters. If you receive a call from a technician claiming to be from Microsoft, we guarantee it’s a scam.

Interested in learning more about this scam? Or maybe you’ve already fallen for this scam and need to remove malware? Give us a call at (613) 828-1280 or send us an email at info@fuellednetworks.com. Fuelled Networks can help you protect your information systems against emerging security threats.