Warning! Do NOT Rush to Upgrade Your Computers to Windows 10! 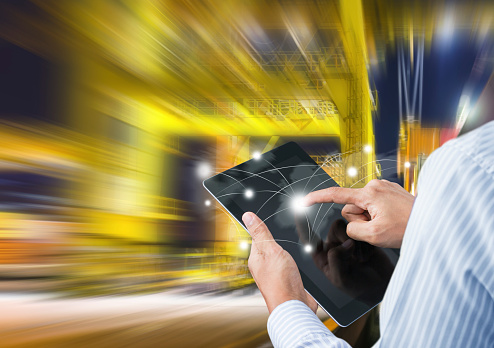 Companies like Apple and Microsoft roll them out with massive press releases and promotions, so it’s easy to get caught up in the hype. However, the fact is that early adoption of new operating systems can be highly detrimental to your computer systems. Whether on your home PC or even worse, on your business’ computer network, the latest version of an operating system can often come with dangerous bugs that constitute security and functionality issues for your hardware and software. This is the case with Microsoft’s latest operating system Windows 10, which could affect you in the following ways if you choose to upgrade sooner rather than later:

It is recommended that home users wait until the first major update for Windows 10 before applying it to their personal computers. At this point, using the home version of Windows 10 would essentially make you a tester for it. Why bother experiencing and reporting bugs yourself when you can just wait for the updated version of Windows 10 that has already dealt with them?

It’s this early in the launch and Windows 10 is already being described as a “privacy nightmare” by some in the industry. Don’t gamble with your clients’ and your employees’ sensitive information just to get the latest operating system from Microsoft. Hold off until a major update can provide the necessary patches to any privacy vulnerabilities.

Even without the privacy concerns, Windows 10 would likely be incompatible with many of the specific applications your business needs to accomplish daily tasks. Many applications have to run on specific versions of Windows based on their system requirements, and as such, early adoption of Windows 10 may fail to meet those specifications. The bottom line is that upgrading right now could affect your functionality and lead to expensive system downtime.

Rushing to upgrade to a new operating system without the right know-how can have catastrophic effects on your computer systems! For more information on when and how to upgrade to Windows 10, get in touch with Fuelled Networks at (613) 828-1280 or info@fuellednetworks.com today.