What You Need To Know About The Target Security Breach. 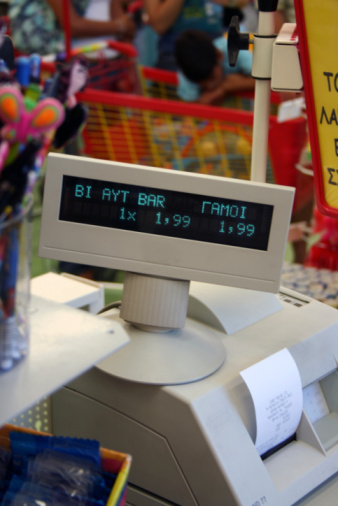 The CEO of Target revealed their Point-of-Sale (PoS) systems were infected with malware.  This resulted in the massive data breach that occurred over the holiday shopping season. Target’s data breach impacted nearly 110 million shoppers.

When a customer swiped their card at the Target PoS terminal to authorize their transaction, the data encoded on the card was temporarily stored in the system’s RAM (random access memory).  It was later read by malware that had been installed on the machine.

After Target’s data breach, businesses and customers alike are concerned about memory-scraping malware.

Here What You Need To Know.

Retailers aren’t the only targets.  One of the first RAM attacks occurred when PoS systems were compromised at a university and several hotels back in 2011. Any business or organization is at risk.

Unfortunately, it’s not possible to encrypt data in the PoS system memory. Before the system can process any data is must be decrypted in the memory.  Cybercriminals design memory-scraping malware to steal information as soon as this happens.

Stardust —Which extracts data from memory and internal network traffic.

PoS systems are network-connected which means any system connected to the network could be an access point for malware. Unsecured wireless networks also provide an entry point for attackers. PoS systems are vulnerable to phishing attacks because malware can jump from an infected PC to a PoS system.

If an attacker gains access to the network that connects to PoS systems, it will be difficult to detect the attacks. Attackers often use antivirus evasion techniques to keep the malware hidden.

So, What Should You Do?

Use a Secure PoS Network To Block Memory-Scraping Malware.