White Hat vs. Black Hat Hackers and The Need For Ethical Hacking. 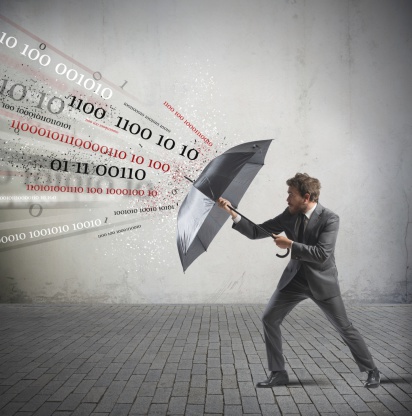 What comes to mind when you hear the term “hacker?” For most people, the term is associated with cyber criminals. But did you know there is such a thing as ethical hacking?

Many companies hire ethical hacking services to ensure their systems and information are secure. White hat hackers can provide a company the following:

Today, individuals and organizations across the world increasingly use the Internet. Along with this come a variety of concerns regarding the security of consumer, financial, and medical data. For this reason, computer experts and white hat hackers are an invaluable resource in today’s digitally driven world.

It’s interesting to note that some white hat hackers acquired their skills as previous black hat hackers. Ethical hackers, regardless of where their knowledge was acquired, all have one thing in common: creativity. This is critical because white hat hacking involves finding multiple ways to harm or break into a system.

More Needs To Be Done To Prevent Black Hat Hacking

While ethical hackers are incredibly helpful in keeping the Internet safe and information private, there’s still a lot of work to do. Sites owned by the U.S. government have even been hacked. It’s almost impossible to design an impenetrable system because all technology has built-in security flaws.

To learn more about ethical hacking and how to keep your IT systems secure, give us a call at (613) 828-1280 or send us an email at info@fuellednetworks.com.