Microsoft withdrew downloads for Windows 10 version 1511, which became available in the middle of November 2015 after being announced as a major upgrade for the operating system. The update was to be downloaded via the official media creation tool (MCT), which is aimed at helping those who have multiple systems to upgrade make the process simpler. 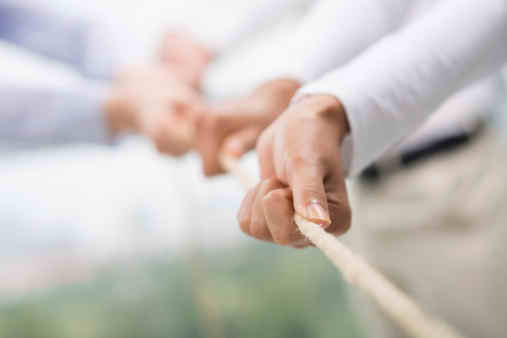 Why was the update withdrawn? Initially, the update caused a multitude of issues for users. For those who wanted to use their Windows 7 or 8 license keys, the update was incredibly awkward – allowing supporting upgrade installs instead of clean installations.

As time passed, more details were released. On Tuesday November 24th, Microsoft explained, “Recently we learned of an issue that could have impacted an extremely small number of people who had already installed Windows 10 and applied the November update.”

Essentially, the update overwrote privacy settings, which is certainly not something most users want. The spokesperson expressed, “We worked to resolve the issue as quickly as possible – it will not impact future installs of the November update, which is available today.”

Fuelled Networks is here to help you install the latest update that was rereleased. Contact us at (613) 828-1280 or email us at info@fuellednetworks.com to find out more about our managed IT services wherein we ensure all of your systems are secure and up-to-date.