Windows XP: The Risk Continues to Grow with Each Passing Day – Migrate to a Secure OS Immediately! 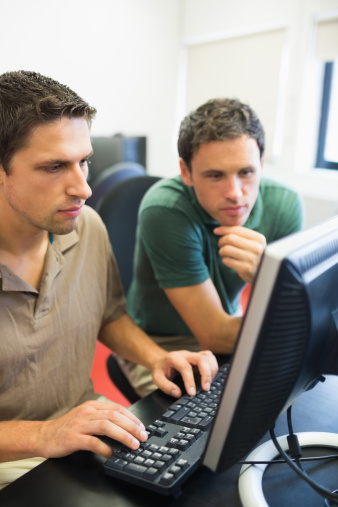 On April 8th, 2014, Microsoft ended support for Windows XP, which means security updates and patches will no longer be released. However, millions of PCs are still running the unsupported operating system. This means businesses and consumers will be at risk for computer malware and security issues until they replace or upgrade their systems.

According to Avast, a free anti-virus software vendor that surveyed 165,000 customers, 27% of those respondents don’t plan on migrating away from the vulnerable operating system. Avast also reported that Windows XP systems are attacked significantly more often than Windows 7 system.

While it’s been over a week since the end of Windows XP support, businesses and consumers are still relying on the unsupported operating system. The risk continues to grow with each passing day. And it’s just a matter of time before cybercriminals start exploiting various aspects of systems running Windows XP, such as:

Are you willing to put all of this at risk? If you’re running Windows XP, that’s exactly what you’re doing. Ultimately, an unsupported operating system puts your system and applications at risk. In fact, when Microsoft releases updates for later versions of Windows, cybercriminals will be able to reverse engineer those updates to identify the vulnerabilities patched. This information can be used to find and exploit those vulnerabilities in Windows XP.

If you’re running Windows XP, you must recognize the significant risks to your systems and the Internet. Consider this: compromised systems often end up distributing malware to others. Is Windows XP worth the risk? In all honesty, it’s not. You can upgrade to a secure operating system and save yourself a lot of time and money spent dealing with malware and viruses on the unsupported operating system.

To learn more about the end of support for Windows XP, give us a call at (613) 828-1280 or send us an email at info@fuellednetworks.com. Fuelled Networks can help you migrate to a secure operating system to protect your business from security threats associated with Windows XP.